Icons So Old You Don’t Even Realize It.

Medium recently posted an article about the save button — ubiquitously represented by a now-obselete floppy disk — and how only 14% of kids knew what the icon actually represented. The author brought up an interesting question: Does this hinder kids from being able to interact with the technology?

While the article had suggested the replacement the floppy disk with a button that simply says “save,” it reminds me that the save button is not the only issue.

Exhibit A: I give you the dodge and burn tools in Photoshop. 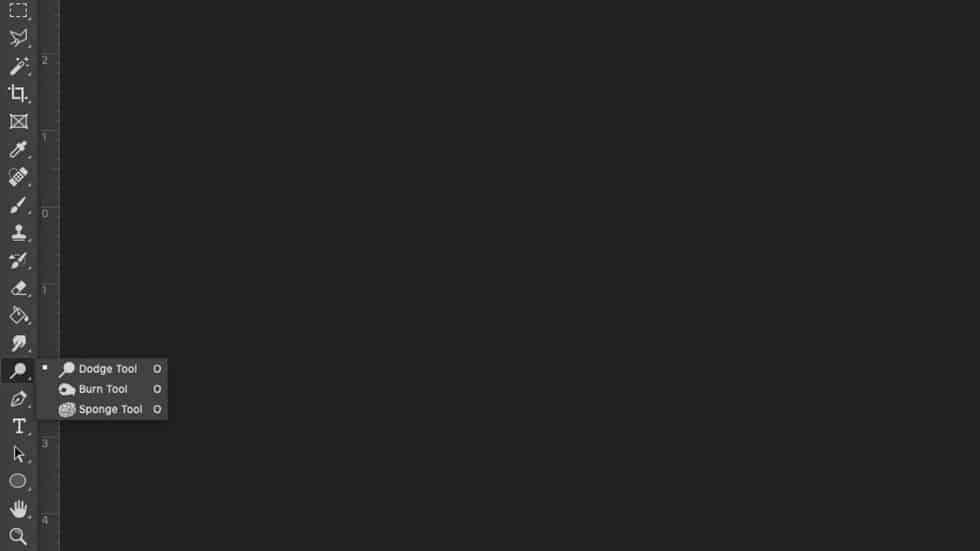 How many Photoshop users do you think can actually tell you what the dodge and burn tools represent? (Hint: The dodge tool isn’t a lollipop, but close!) Not only do people not know what the icons represent, but the names also mean very little to people without a traditional photography background.

To know what they represent likely means you’ve had experience in the darkroom with 35mm film (or sit next to someone who has and talks a lot). Both tools correct exposure in the darkroom. But how?

To understand the tools, you must understand the basics of printmaking. An enlarger is a device that holds the negative and projects light through it to the light sensitive photo paper. My personal favorite was the Besler Printmaker 35 (I still have one and hope to convert it to a lamp someday).

The goal: To lighten the left half of the man’s face in the above photo.

In the darkroom: You would want to expose the darker side of his face for less time. To accomplish this, you would use a dodge tool. Back in the day, the dodge tool was something as simple as a cutout piece of black construction paper taped to the end of a Popsicle stick. Alternatively, you could buy kits with different shapes and thin handles but I didn’t have anything that fancy.

To use it the tool, you would calculate the amount of time to expose the dark part of the photograph. When you expose the entire print, you would take your dodge tool and hover (or “dodge”) over the dark area — wiggling it back and forth to avoid sharp edges. This would effectively shorten the amount of time the image was exposed under the dodge tool, therefore lightening the image.

In Photoshop, all you have to do is click the dodge tool and wiggle the cursor over the image where you want it lighter. Much easier!

The opposite of the dodge tool is the burn tool.

The goal: To see more detail in the area outside of the window

In the darkroom: You would use the burn tool to darken the cityscape. This is accomplished with a piece of black construction paper with a cutout hole the size and shape of the area you wanted to darken. After finding the proper exposure time you would expose the entire photograph and then hold your construction paper over the image for the remaining amount of time (again, shaking it around a little bit) to let the light further expose (or “burn”) the paper.

In a world where more and more programs, apps, and websites are using icons to display information and navigation I think it’s important to make sure we are using icons that are clear to the user. What other icons do you think we should re-evaluate? 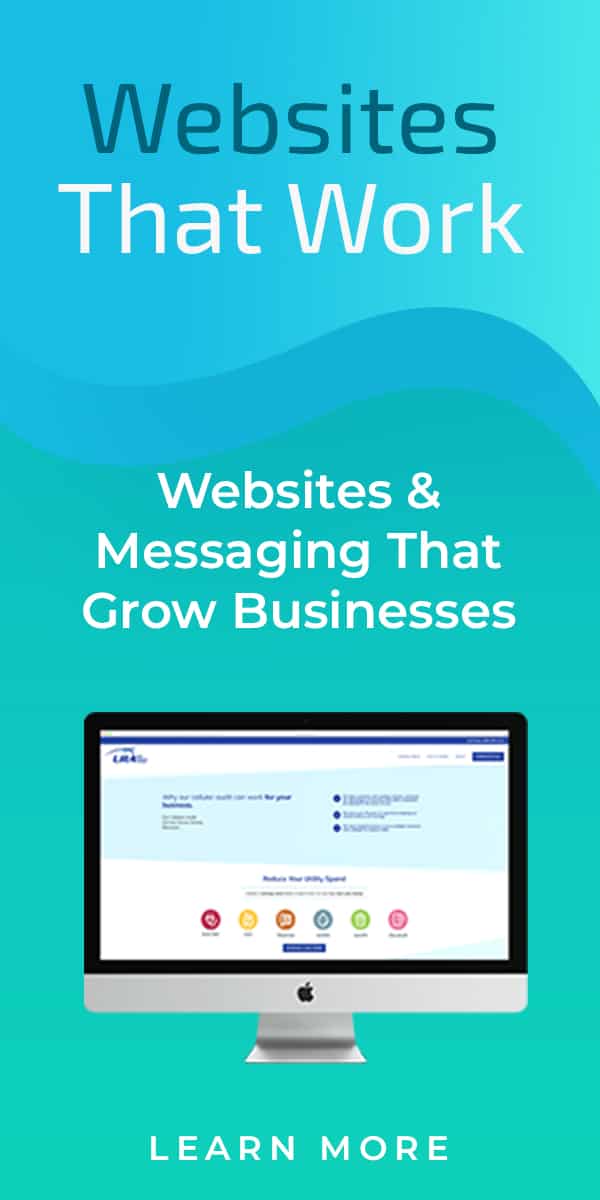 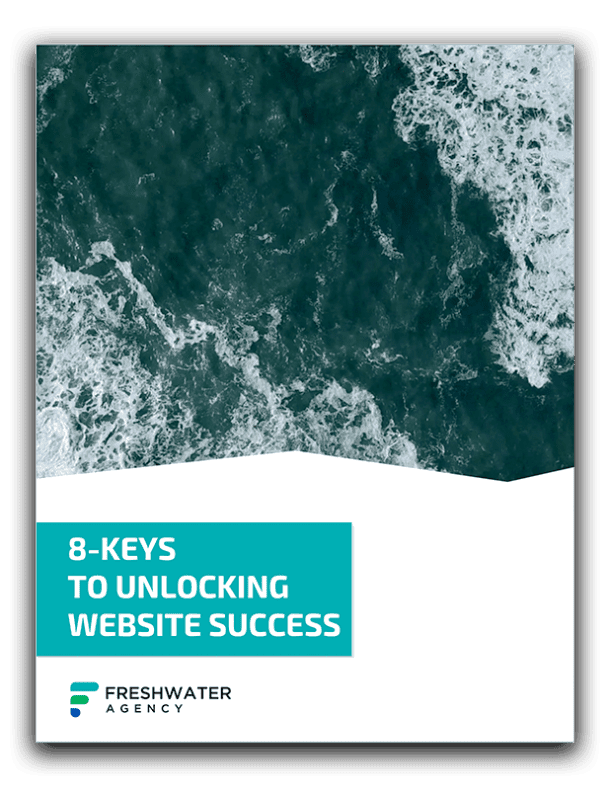